The vigil by the tree stump for another hare 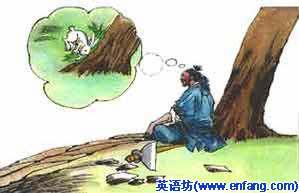 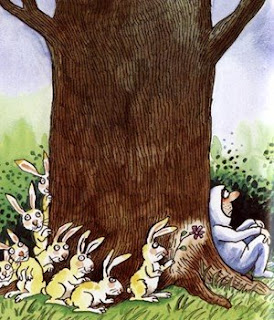 In the state of Song there was a farmer in whose fields stood a tree stump. A hare, which was running very fast, dashed against the stump and died, having broken its neck.

So the farmer abandoned his plough and waited by the tree stump, hoping to get another hare. He did not get his hare but became a laughing stock in the state of Song.