July 01, 2014
AT Kuang-p'ing there lived an old man named Feng, who had an only son called Hsiang-ju. Both of them were graduates; and the father was very particular and strict, though the family had long been poor. Mrs. Feng and Hsiang-ju's wife had died one shortly after the other, so that the father and son were obliged to do their household work for themselves. 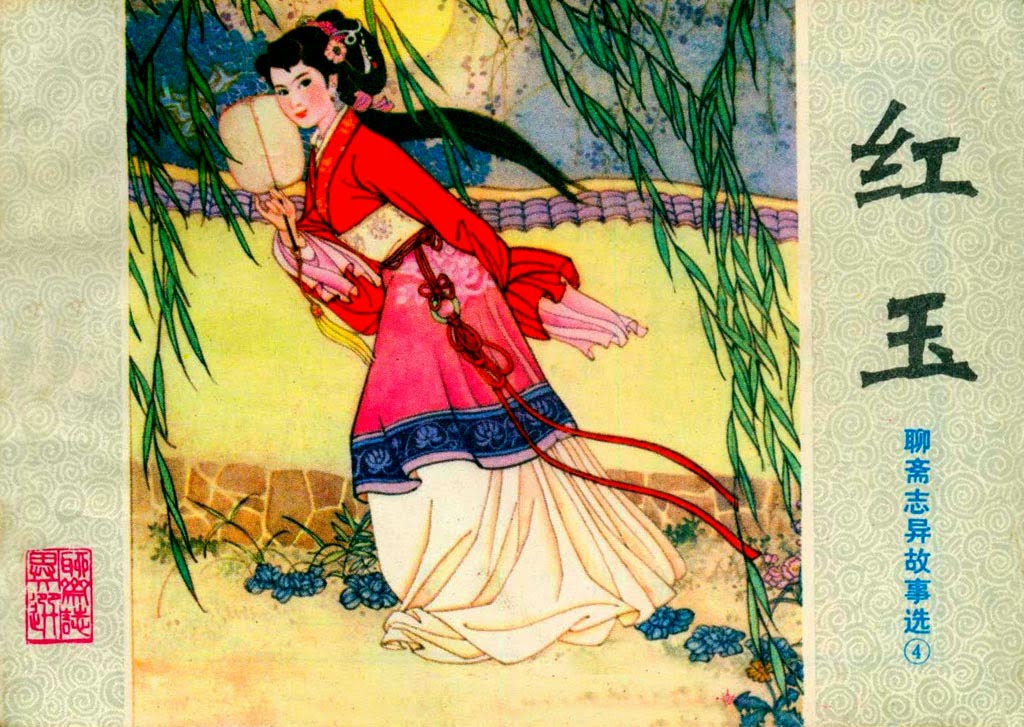 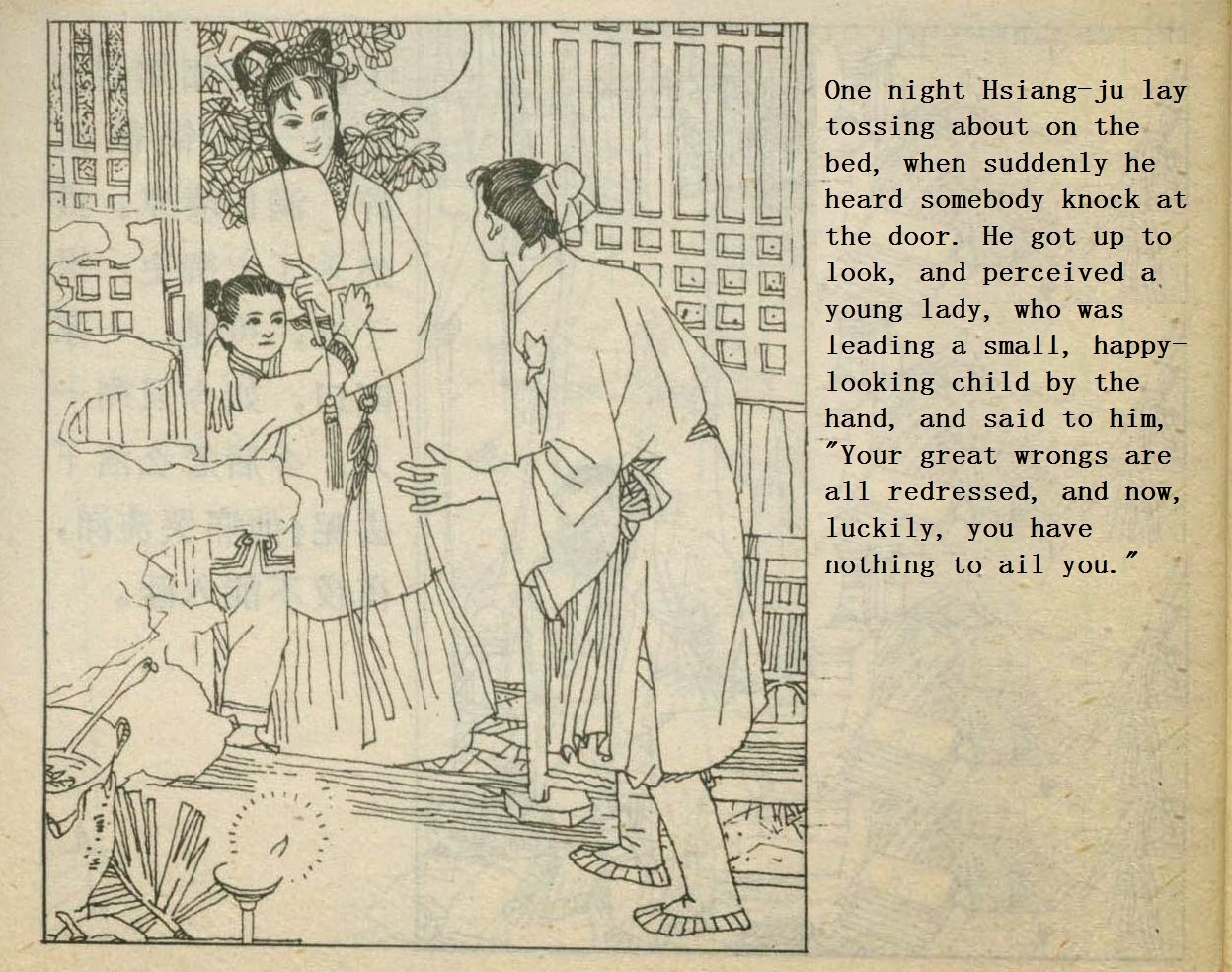