The Marriage Of The Fox’s Daughter. 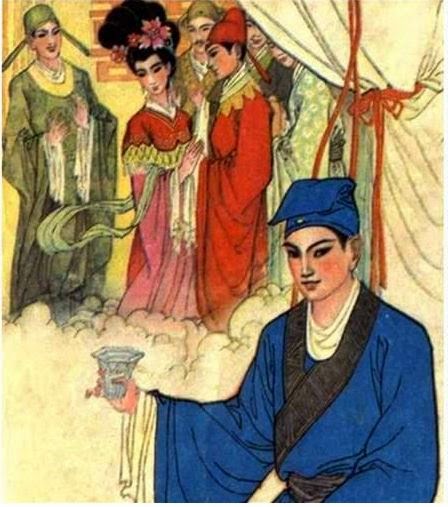